All Cities and All States

Most Testing Centers Within Minutes of Your Home or Work 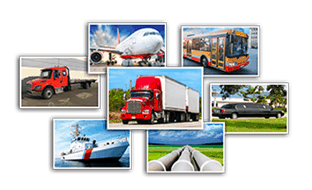 Who Is Covered Under FMCSA Drug Testing Requirements?

Covered employees as defined by 49 CFR Part 219 are defined as a person who performs service covered under the hours of service laws (covered service) and on June 12, 2017 Maintenance of way employees were defined as "Roadway Worker" in Part 214.7 would also be subject to Part 219 requirements. When the new rule took effect on June 12, 2017 "regulated service" now includes all hours of service employees and roadway workers, inclusive of "regulated service" contractors and also individuals who may volunteer to perform regulated service duties for a railroad. Examples include train and engine service employees involved in the movement of trains or engines ( e.g., conductors, brakemen, switchmen, engineers, locomotive hostlers/helpers), dispatching employees who issue mandatory directives (e.g., train dispatchers, control operators), signal employees who inspect, repair or maintain signal systems and maintenance of way employees performing duties of roadway workers as defined in Part 214.7.

49 CFR Part 382- Controlled Substances and Alcohol Use and Testing- This regulation outlines commercial trucks and bus drivers who are subject to DOT drug and alcohol testing under this regulation along with 49 CFR Part 40 requirements. This regulation authorizes the following types of testing for all "covered employees" 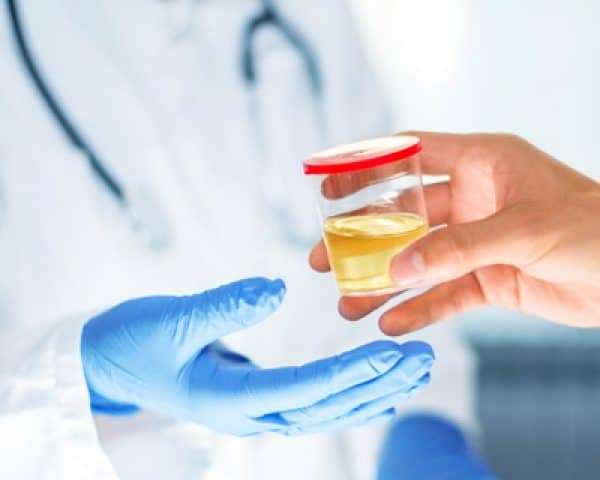 Types of Tests For Drugs 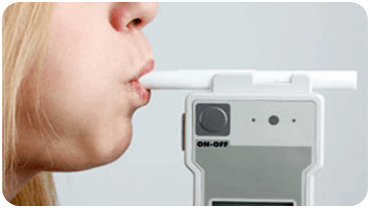 Types of Tests For Alcohol

The FRA defines a post accident test in section §219.201 as follows: 1. Major train accident. Any train accident (for example a rail equipment accident involving damage in excess of the current reporting threshold) that includes one of the following:

(i) A fatality to any person;

(A) An evacuation; or

(B) A reportable injury resulting from the hazardous material release (e.g., from fire, explosion, inhalation, or skin contact with the material); or

(i) A reportable injury; or

(3) Fatal train incident. Any train incident that involves a fatality to an on-duty employee (as defined in §219.5) who dies within 12 hours of the incident as a result of the operation of on-track equipment, regardless of whether that employee was performing regulated service. (4) Passenger train accident. Any train accident (i.e., a rail equipment accident involving damage in excess of the current reporting threshold) involving a passenger train and a reportable injury to any person.

(ii) A train crewmember who was, or who should have been, flagging highway traffic to stop due to an activation failure of the grade crossing system, as provided by §234.105(c)(3) of this chapter;

(iv) A fatality to any regulated employee performing duties for the railroad, regardless of fault; or

(v) A regulated employee who violated an FRA regulation or railroad operating rule and whose actions may have played a role in the cause or severity of the accident/incident.

What is Reasonable Suspicion Testing?

FRA regulated employers/supervisors are required to receive a total of 3 hours of training. 1 hour on the specific, contemporaneous physical, behavioral and performance indicators of probable drug use. 1 hour of similar training on probable indicators of alcohol use and one hour of training on how to determine if an accident qualifies for post accident testing.

For more information regarding FRA regulated drug testing or to order a DOT drug or alcohol test, our customer service representatives are ready to serve your needs.